What’s a person to do while on their lunch break between the hours of noon and 1PM in downtown Pittsburgh? Rather than eating in the office cafeteria, consider strolling over to Market Square for Midweek Music. It’s a chance to sit back and enjoy some free live music performed by local bands every Wednesday during the summer. Or, if you aren’t the sit and listen type, you can enjoy some live music performed by local bands while exploring a few booths hosted by local businesses and nonprofits. Free music, free information, and the chance to play some games and win some prizes â€“ what’s not to like?

Wednesday’s Midweek Music musician is Dan Bubien, a guitarist and vocalist from The Sun Kings. To know about Bubien, you need to know about The Sun Kings, a funk-reggae group based in Aliquippa that arrived on the scene saying, â€œPittsburgh, you’re missing some funky tunes â€“ we’re here to fix that!â€

It almost hurts me to call music by The Sun Kings â€œgroovyâ€ instead of, well, something more original, but there’s no arguing with the facts: this band makes some groovy tunes, and its musical melodies are the perfect blend of smooth funk and reggae. Sometimes their music borders on psychedelic, and sometimes the group takes a calmer approach to its songs, but no matter what the band does, its music is sublime. No, not just admirably good, although it is that. But the music reminisces of Sublime, one of the band’s major influences.

Bubien himself is what we get when a young high school student injures his knee and has to stay on bed rest with nothing to do for weeks at a time: someone who just picked up a guitar and has walked the musician’s road ever since. Bubien’s solo musical style isn’t limited to funky reggae music; he also enjoys soul and bluesy music. And both in the group and by himself, Bubien’s composition styles are, well, eclectic. His themes, topics, and melodies vary depending on what strikes his fancy and captures his attention day to day, as well as what sorts of mental notes he takes about his friends’ relationships for inspiration.

Here’s a secret: when writing songs, half the time, he doesn’t even know for sure what he’s composing at first â€“ a blues song, or a funky song! So who can say what sort of lineup Midweek Music will get when he performs tomorrow? There’s a chance even Bubien doesn’t know yet! Although he’s no stranger to Midweek Music â€“ this is his third year in a row performing at it.

Just in case Bubien isn’t enough of an incentive to stroll to Market Square, consider the groups that will be hosting booths there:

â€¢KDKA News Radio, which usually brings along games and small prizes for listeners to play for.
â€¢100.7 Star Radio
â€¢The Breathe Project, a local nonprofit aiming to tackle the ongoing health problems caused by the poor air quality in our old Steel City.

August 29
Jay Wiley of the Hawkeyes 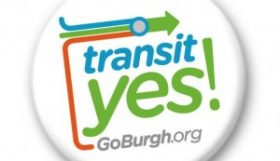 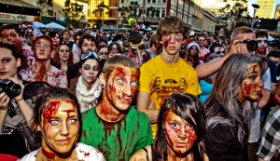 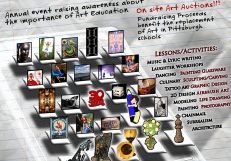 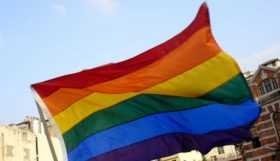