Light Up the Trap w/ Buku

Fresh off the tail end of a six-month hiatus after being on tour, hometown homie Buku returns to town for a trap and glow EDM party at the Rex Theater this Friday, August 9th. One might recognize Buku from his association with the Obvious crew, a team of bass heads bringing emerging talent to town who’ve supported Buku on his journey from the local to a larger, national stage. In fact, the day after this Friday’s gig Buku will be appearing at the famed Webster Hall in NYC in addition to September dates in Colorado and Virginia. Upon visiting his website, guests are greeted by a quote from Diplo attributing Buku’s track “Janky” as “kind of where dubstep is going”. As if Pittsburgh needs anything else to brag about these days!

His recent video, “Booty Clapasaurus” also made the rounds on the internet last month and premiered on VIBE. Check it out below.

His new EP, Fooled, can be found on Beatport and Soundcloud.

Be sure to come support Buku before he blows up and moves on! He’s young, so he’s got a lot of years left in him, and is nowhere near plateauing. In fact, he’s just getting started. Tickets for Light Up The Trap are $18 in advance, $20 day of, and can be purchased here. Doors are at 7:30 and more information can be found here. 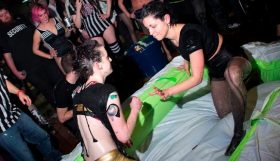 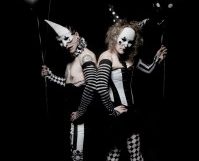 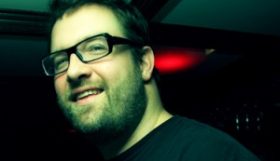