We here at NakYouOut, like many websites focused on covering music, get a lot of requests to cover shows hitting Pittsburgh (and hell, a lot of requests to cover shows all the way in Timbuktu) and so, you can understand why we don’t read all of them, let alone listen to them all. Every once in a while, though, we take a chance and press play on something that catches our attention, and TEEPEE is someone we’re happy to add to that list. Based out of Miami, TEEPEE consists of stud Eric Laurent and his bandmates, though we’ve only been able to find info on Eric. These other gents are still a mystery to us, but we know they exist because more than one person has gotta be able to produce all that noise they make. Sometimes described as shoegaze, psych and noise pop, TEEPEE, no matter what version, is a solid newcomer and someone we’re very excited to see live. Catch them this Wednesday, April 10 at the Mr. Roboto Project in Garfield.

Give their latest album a shot and then come to the show. You’re gonna be hooked. Listen here.

Locals Low Man are opening. We had planned on attending and when we learned Low Man was opening we got even more excited. They’re a super talented band who will hopefully do big things in Pittsburgh’s music scene and beyond. Not saying we’re partial or anything but we’re totally fans. Deal with it. Or come to the show early enough to catch them and you’ll be a fan too. We promise.

We’d like to thank Draw Us Lines and art/music collective Monalloh Foundry for putting this show together. Doors at 7. Scrape your couch for $6 and we’ll see you Wednesday. 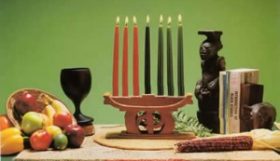 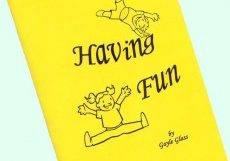 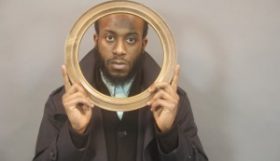