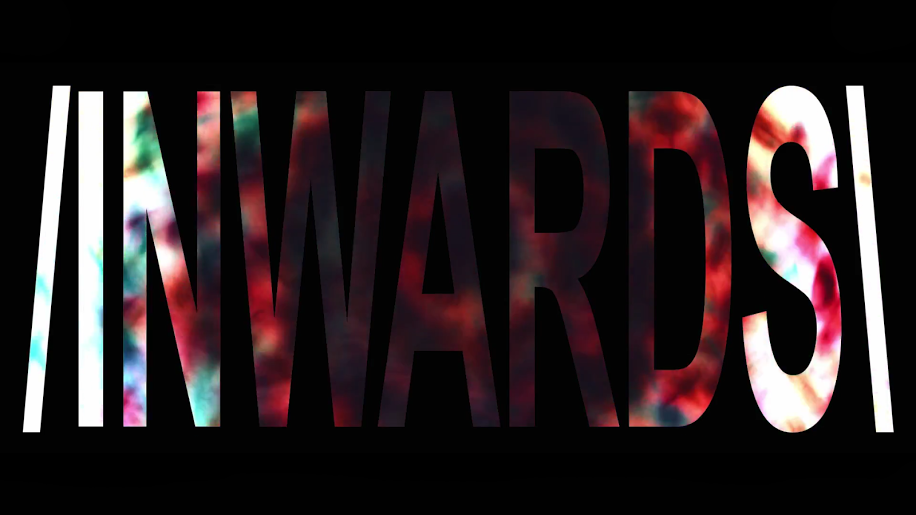 According to Creative Director Patrick Gregg, the musical-visual combo put forth for “Inwards” creates a dreamy headspace, making the film’s structure feel more like an art piece than a music video.

The film was released on Pittsburgh music blog, Sound Scene Express, after being in the works for nearly a year. 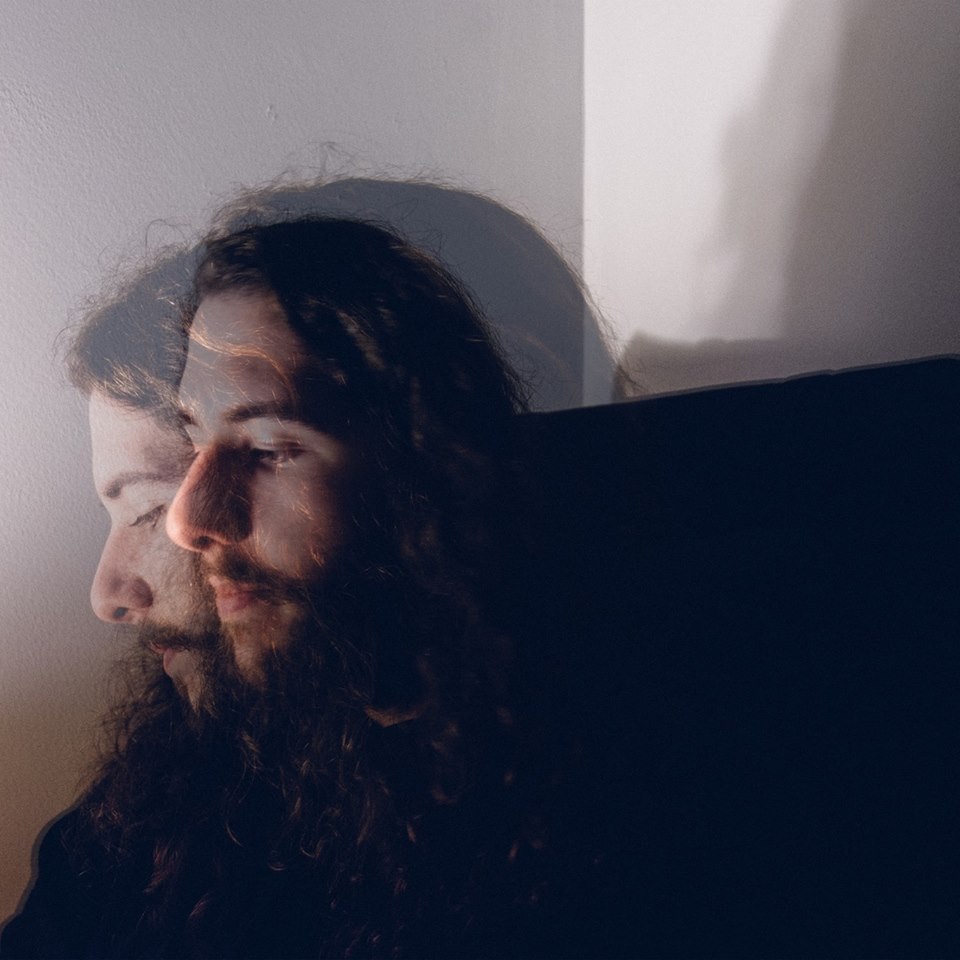 We recently had the chance to speak with Patrick Gregg, who is not only Glass Light Films’ creative director, but the keyboardist of William Forrest.

“It’s kind of a personal project, because we’ve been playing for six years so I’m really attached to these songs,” Gregg said of being behind the music.

Glass Light Films is a two-man production platform made up of Gregg and Visual Director Ross Ribblett. The production team began in August 2014 by putting out monthly live visual projects through Sofar Sounds, which opened up connections in Pittsburgh’s music scene.

“We just ended up knowing a lot of bands and getting good relationships with a lot of people in the music world in Pittsburgh,” Gregg said. “[Glass Light Films] kind of came out of shooting live music coverage, and then eventually, I had the idea that I wanted to focus [on] and make music videos.” 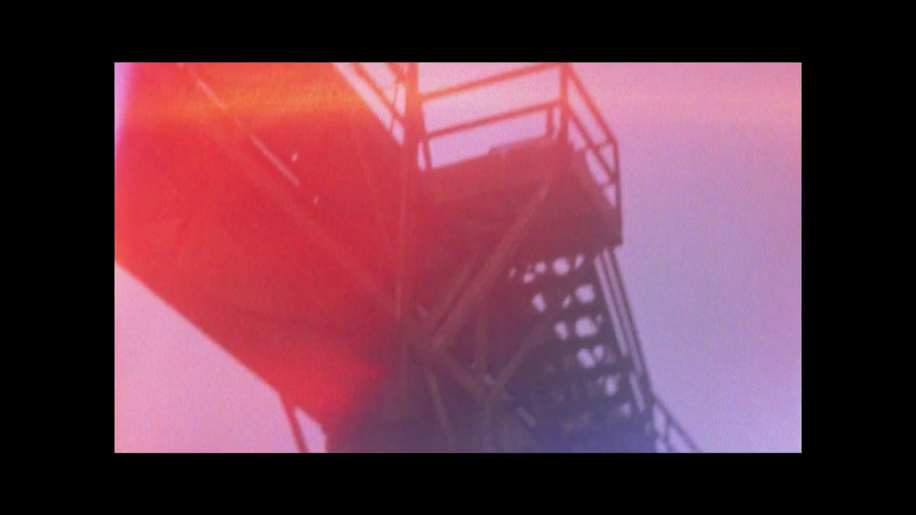 Since their launch, Glass Light Films has collaborated with several bands in the Burgh, making videos for local favorites such as The Lopez and Pet Clinic. Taking nearly a year to complete, Gregg said “Inwards” has been his largest project yet. After developing the concept last August, he and Ribblett filmed the movie in November, then finished editing and reworking it this past June. 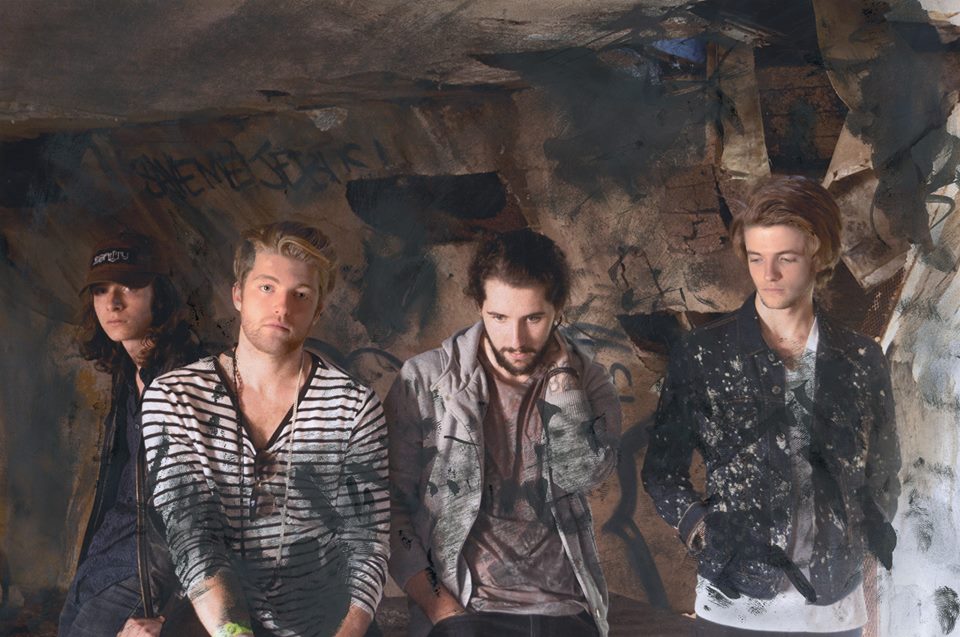 Through “Inwards,” Gregg strives to mirror the dark indie vibes that William Forrest puts out on the “In Words” EP.

“What I wanted to go for with the video was dark and nostalgic and sort of abstract, because I think the sound, although its kind of indie rock in its way, takes a lot from noise music. There’s like a noisy sort of texture to everything, so I wanted that to come through with the film as well – visuals with a lot of character and noise.”

Beyond attracting an audience of music, art and film fans upon its initial release, Gregg hopes to eventually land “Inwards” in a film festival and has already applied to several. 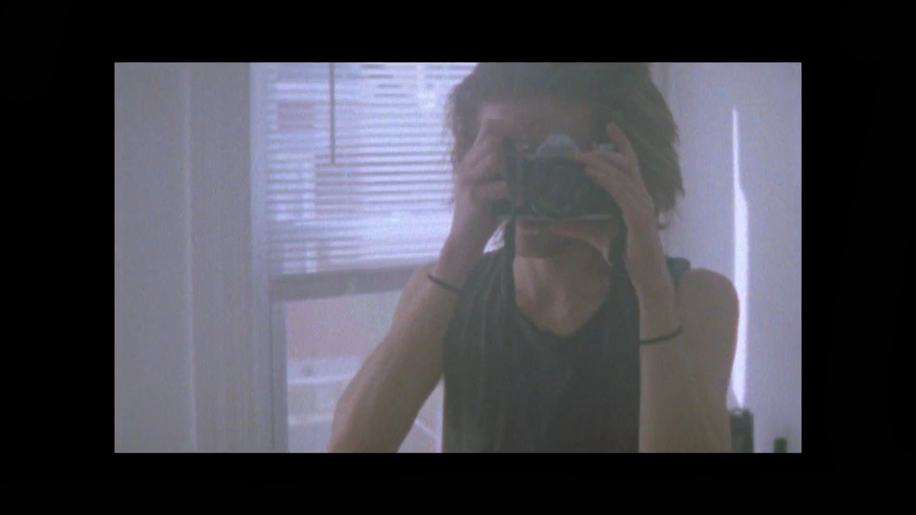 “We recorded the EP so long ago, so now I want this music video to be about the film more than the music in a lot of ways, which is kind of counter intuitive to most music videos,” Gregg said.

Breaking the conventions of ordinary music videos, Gregg said he worked to slow down the pace of the film, focusing on subtle movements and camera angles:

“I’m really happy with the camera movement in this film. Every song is based around one singular, minimal movement that says a lot.”

Be sure to check out the film below, and on Sound Scene Express’ webpage: