Tomorrow, June 12, District 7 City Councilman Patrick Dowd and Pittsburgh City Council will present Sharon Needles with an official proclamation declaring June 12, 2012 “Sharon Needles Day in Pittsburgh” for her accomplishments as a LGBT public figure. Sharon is no stranger to NakYouOut, as we’ve covered her in the past, from her initial casting on RuPaul’s Drag Race to her climb to the top. We’ve even interviewed her partner, Alaska Thunderfuck a while back. These two are quite the pair. The schedule for the event is as follows:

They would also like to note that the public is welcome and encouraged to attend both the official Council meeting and the press conference afterwards, so exercise your civic rights while you celebrate the accomplishments of one of Pittsburgh’s most well-known members of the LGBT community. YOU GO GIRL! 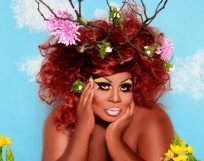 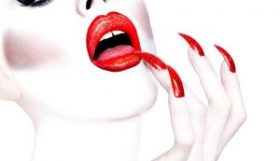 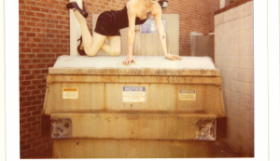 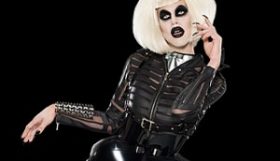