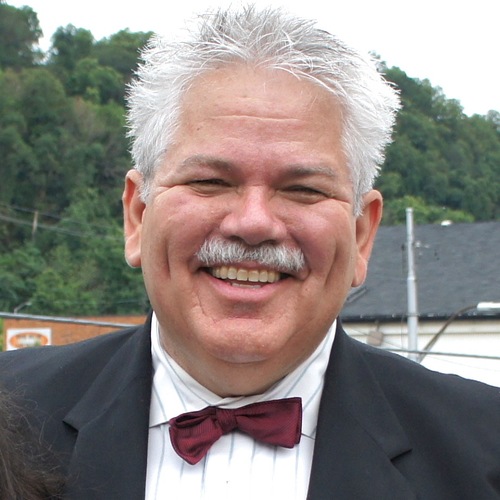 Throughout 2016, people have been celebrating the bicentennial year of Pittsburgh’s incorporation as a city by honoring its rich culture and history. Continue the celebration this Thursday at Bayardstown’s backyard in the Strip with movies, fire pits, food, music, and appearances by producer/writer Rick Sebak himself.

Born and raised in the Burgh, Sebak is well known both locally and nationally for his friendly narrative style and homey programs about America, people and places. His 22 program series, the Pittsburgh History Series, explores and celebrates our city’s culture and unique charms.

Sebak-to-back kicks off this Thursday, June 23, with “A History of Pittsburgh in 17 Objects,” in which Sebak illustrates a timeline of Pittsburgh with Heinz pickle pins, Three Rivers Bike Racks, and other objects that define our culture. 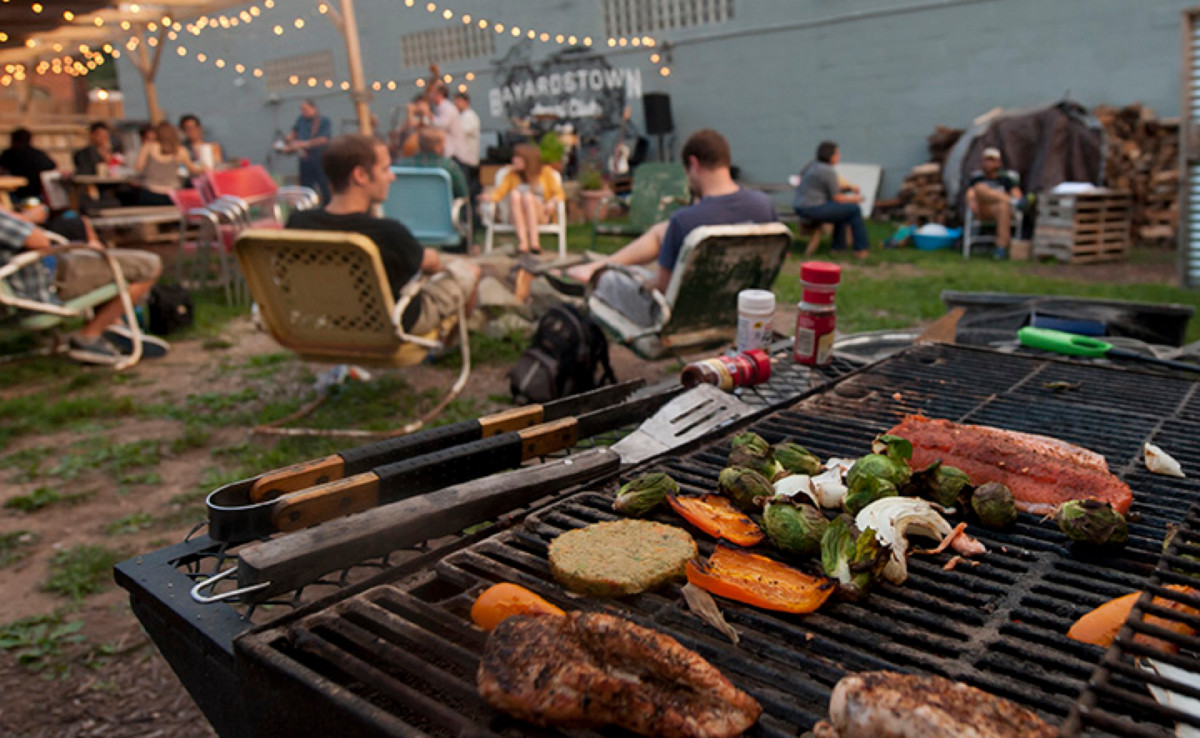 “A Few Good Pie Places,” is next in the line up and appropriately accompanied by samples of different kinds of pies. The night will be topped off with trivia to test guests’ knowledge of Pittsburgh and music by members of The Beagle Brothers and James Hart of the Harlan Twins.

Next Thursday, June 30, get ready for the Fourth of July with Sebak’s all-American “A Hot Dog Program” followed by “Kennywood Memories.” Bayardstown is prepared to alleviate your watering mouth with hot dogs fresh off the grill and a toppings bar with everything from ketchup to grilled corn salsa. 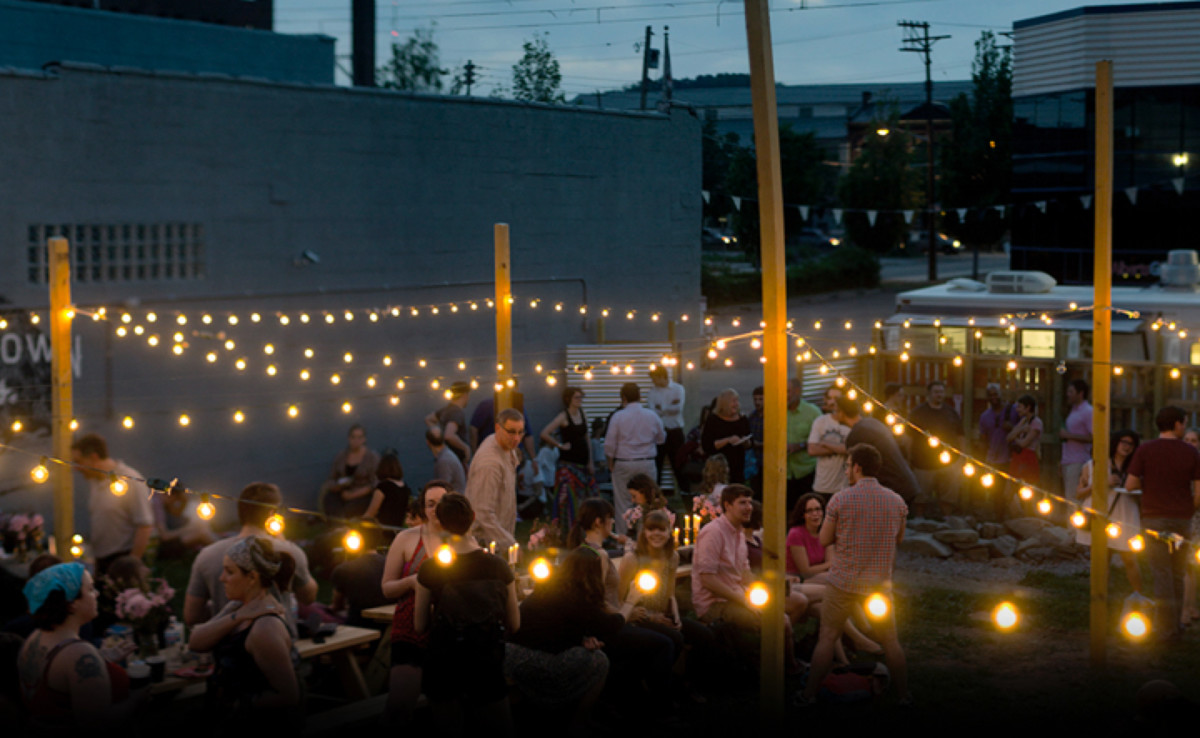 Both weekends, doors open at 7PM, and the screen lights up when the sun goes down. Tickets are $5 for Bayardstown members and $10 for non-members.

You may have seen these local classics before in your living room, but you’ve never seen them like this. Don’t miss a chance to celebrate Pittsburgh around the fire with great food, music, and company.