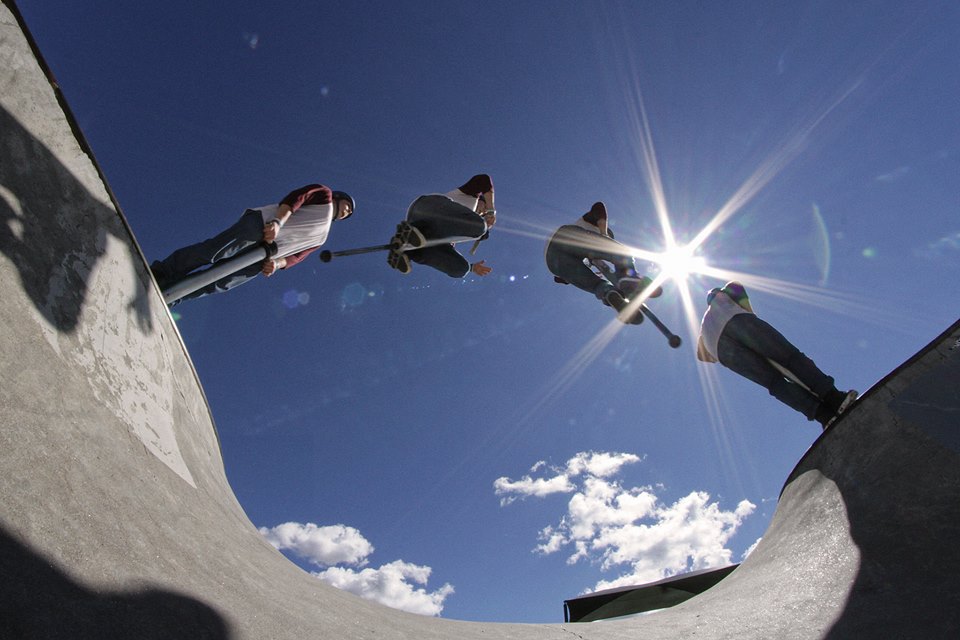 Presented by Flybar, Pogopalooza–the largest pogo sticking competition in the world–has been held every summer in locations across the globe since 2004. Now, the 12th annual Pogopalooza will bring a whirlwind of extreme pogo, sick tricks and world class talent to the 412.

This year’s top pogo-ers in the world will compete in Swissvale’s Carrie Furnaces at the best Pogo Park ever constructed. Drawn in by apocalyptic vibes, Xpogo partnered up with Rivers of Steel to bring the comp to the ex-steel-blasting, historic landmark. 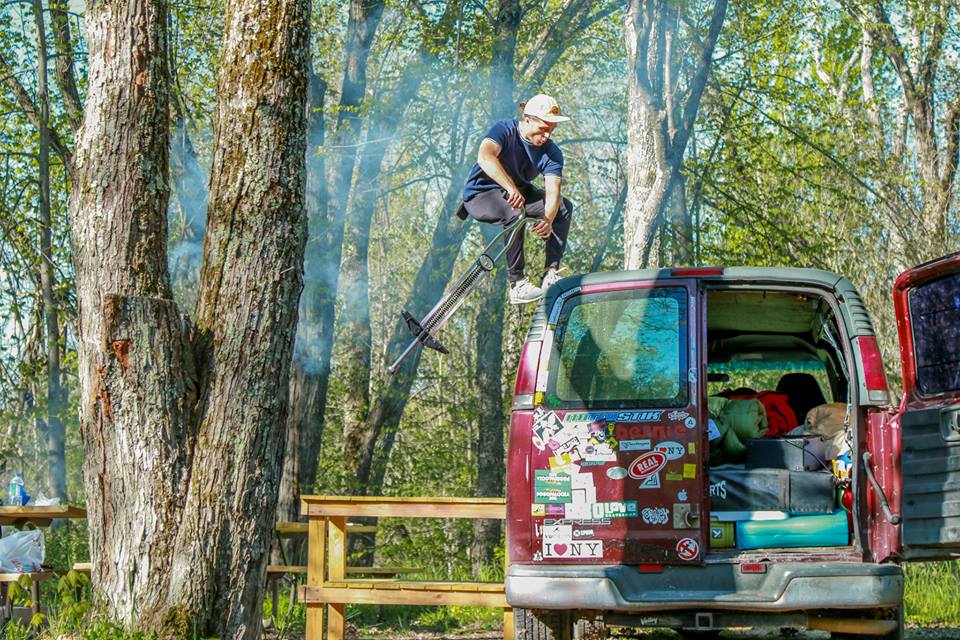 During Freestyle, the main event at Worlds, athletes will complete a series of jams and runs across a constructed course, completing tricks and springing around obstacles to impress judges with their personal style. The top 10 qualifiers will then advance to the Finals.

For Best Trick, competitors will simultaneously battle it out in a 30-minute window with their most creative, adventurous or insane single trick, as judges narrow down the pool. Rumor has it that this year, the first ever double full flip will be attempted. 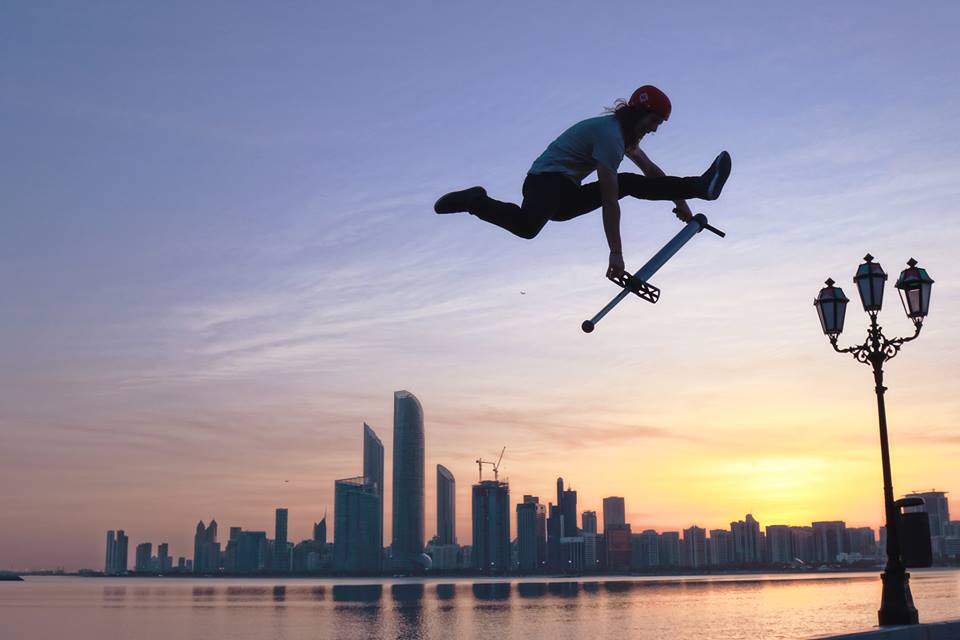 The High Jump is pretty classic, with pogoers trying to jump as high as they can over a bar. The current Guinness World Record stands at 10 feet, 6 inches.

The High Jump and Freestyle Qualifiers will be held Friday, July 8. The action picks up again with Freestyle Finals and Best Trick on Saturday, July 9–which also happens to be the first-ever National Pogo Day. The events will take place from 6-9PM on both days, with doors opening at 5PM.

Beyond the competition, Pogopalooza is a must-attend community event. Top Pogo Stick brands will be featured at shops, allowing both adults and kids to try out or buy products. In addition to pogo equipment and Xpogo merch, there will be a BullDawgz food truck, live music from local band, Memphis Hill, and discounted tours of the Furnaces.

On top of all that, you could be featured in a national (possibly, global) Snapchat story!

In last week’s Xpogo newsletter, CEO Nick Ryan revealed that Snapchat will highlight Pogopalooza in a story made up of attendees’ pics and vids, so that snappers across the country can see what’s going on–whether they’re in Pittsburgh or not.

This hopping event is sure to be stacked full of electric energy and tons of never-before-seen moves–don’t miss out!

Tickets are available for one day, both days, or the full weekend to include a furnace tour; and can now be purchased online.