Pittsburgh’s darling of hip hop, Mac Miller, has had an incredible past couple of years. He was the first independent artist since 1995 to score a Billboard #1 hit with 2011’s Blue Slide Park, released on Pittsburgh’s own Rostrum Records. And whether or not you love him or hate him, he’s poised to garner even more attention after Complex naming him their “Man of Next Year” which spawned a series of articles on the rapper about everything from his drug use, to his recent $10 million lawsuit and of course, his hometown. Next up for Miller is a reality show on MTV2, which premieres at 11:30PM on February 26.

The six-episode deal, described by the Hollywood Reporter, claims “The quartet will pack up from their hometown in Pittsburgh, Pennsylvania for the first time and move to Los Angeles, California.” It has also been revealed that the show will profile his efforts in the studio as he works on his sophomore release, Watching Movies With The Sound Off.

And then there’s also the recent Twitter feud involving Donald Trump, who once praised Miller regarding the aforementioned “Donald Trump” and is now stirring up trouble online, calling him an “ungrateful dog” and whatnot. It is unclear what his motives are, but we’d like to think he wants to cash in on some of Mac’s fame since Trump’s brand has been on the outs for some time now.

We’re curious to see how the show turns out and how much love Pittsburgh gets in the first episode. Don’t forget to tune in February 26! 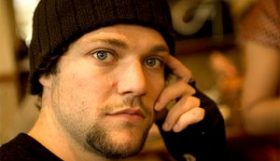 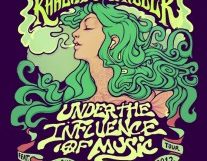 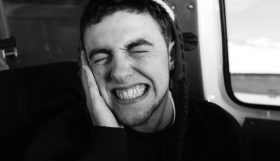