The Hollywood Theater in Dormont has been hosting some creative and exciting events this year.Â  From Heckle Vision and Breakfast and a Movie, to The 48 Hour Film Fest and Horror Fan Flea Market, they give you a reason to turn off the Netflix and head to the cinema like in the good old days.

Steel City Secret Cinema is their latest innovative film event. The event will serve as a fundraiser for Friends of the Hollywood Theater, and will feature a “mash-up of Pittsburgh-based artists and a cult classic film shot in Western Pennsylvania.”Â  The film, of course, is a secret.Â  Could it be the retro flick The Fish That Saved Pittsburgh, something more mainstream like Flashdance, or perhaps the cult classic Night of the Living Dead? You’ll have to attend to find out!

Don’t worry, while we’re certain the film won’t disappoint, you can definitely count on some solid entertainment from the boys of Tracksploitation dropping some beats, and a not to miss art exhibit with a bunch of local artists, inspired by Western PA cinema.Â  All attendees will receive a limited edition signed/numbered movie poster of the â€œsecretâ€ film, by Brian Holderman. Add to that free food, and over $1,000 worth of raffle prizes, and you have a night on the town that can’t be beat.

It all goes down on Thursday, October 25th, doors open at 7pm. You can purchase tickets here, $22 in advance, $25 at the door, or VIP for $25 (advance only), which includes 4 extra raffle tickets.Â  You gotta love the folks down at Hollywood Theater, so go out an support what should prove to be a fun event. 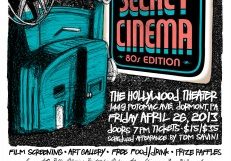 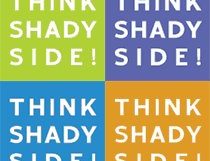 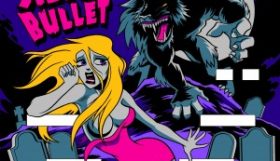